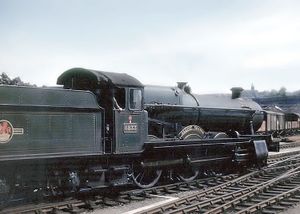 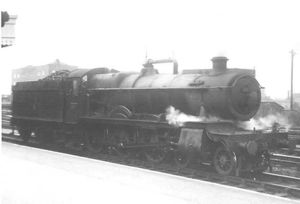 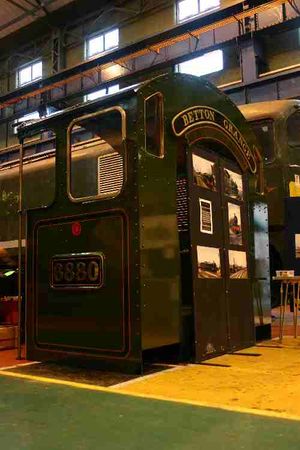 The Great Western Railway (GWR) 6800 Class or Grange Class was a class of steam locomotive. 80 were built.

The Granges were rebuilt from 4300 Class 2-6-0s, using the wheels and motion from those engines. World War 2 stopped this programme however and only 80 were rebuilt from the 300 strong 4300 Class. They were effectively a smaller-wheeled version of the GWR Hall Class.

GWR also built a lighter version of the Granges, the GWR 7800 Class, known as the Manor Class.

Although none of the original 'Granges' survived in to preservation, there is the exciting 6880 Betton Grange Project already under way to build the 81st Grange.

6880 Betton Grange is being built at the Llangollen Railway using the boiler from Modified Hall Class 7927 Willington Hall.

New frames have already been cut and the cab of 6880 completed.

The status of parts obtained is shown here. Status Diagram 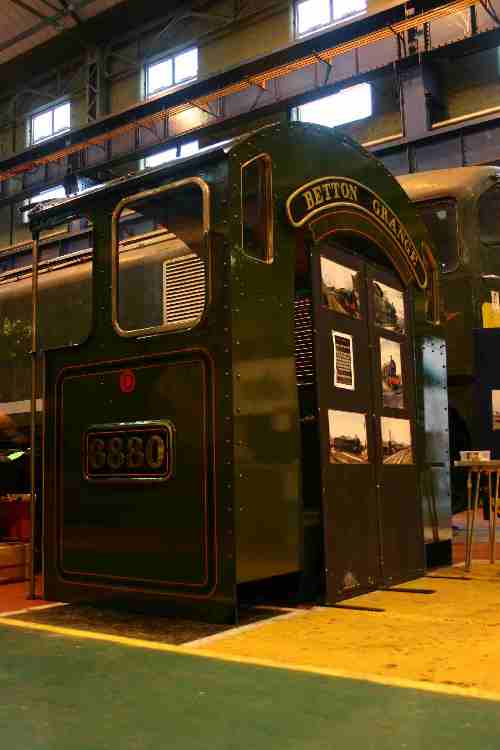