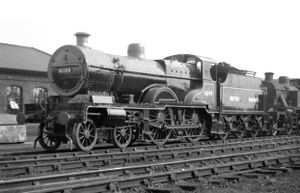 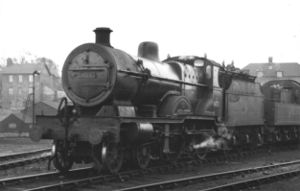 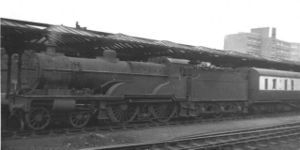 The London, Midland and Scottish Railway Compound 4-4-0 was a class of steam locomotive designed for passenger work. 195 engines were built by the LMS, adding to the 45 Midland Railway 1000 Class, to which they were almost identical. They were given the power classification 4P.

None has survived to preservation, though the first of the Midland 1000 Class engines has.