From TrainSpottingWorld, for Rail fans everywhere
Jump to:navigation, search
This article or section does not cite its references or sources.
Please help improve this article by introducing appropriate citations. (help, get involved!)
This article has been tagged since January 2008.

This is a list of jargon commonly used by railway enthusiasts / railfans and trainspotters in the United Kingdom, including nicknames for various locomotives and multiple units. 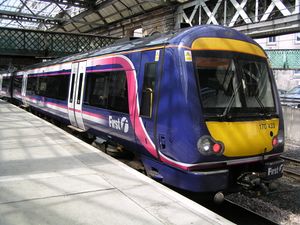 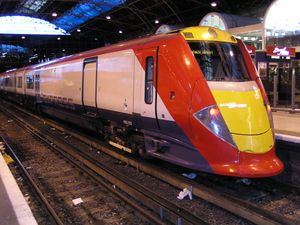 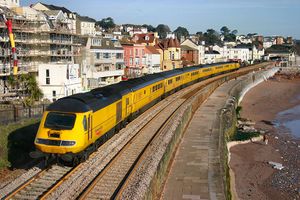 File:EWS diesel locomotive 66188 at Cambridge station.jpg
The roof-shape on Class 66 diesel locos resembles that of a garden Shed